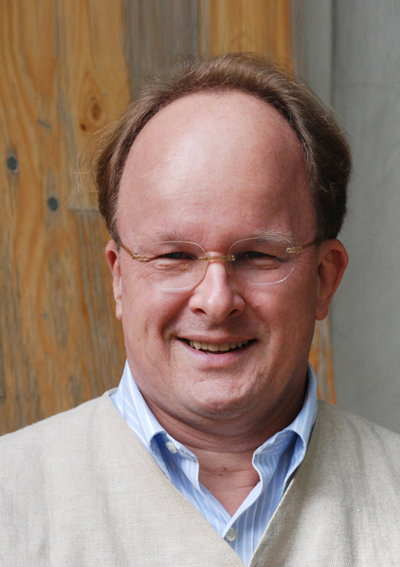 Stephan-Götz Richter is the publisher and editor-in-chief of The Globalist, the daily online magazine on the global economy, politics and culture, which he founded and launched in January 2000.

Mr. Richter is a frequent guest on leading radio and television programs, including Germany’s “Meet the Press” program on ARD and ZDF’s Morning Show. While based in the U.S., he frequently appeared on National Public Radio as well as on the PBS Newshour and CNN.

A sought after and thought-provoking keynote speaker at executive conferences and retreats, he has moderated more than 150 policy events during his time in Washington, D.C., featuring prime ministers, CEOs, Nobel laureates and heads of international organizations.

He has been a keynote speaker on geopolitical and geoeconomic issues and trends at major international conferences organized by asset managers, investment banks and public policy institutions in Europe, the United States and Asia.

He served as North American advisor to the German Economics Ministry and Vice Chancellor in the early 1990s, when he successfully shaped the “New Federal States” campaign, designed to create a dynamic brand image for the former Communist East Germany.

In the fall of 1990, at the request of the U.S. Senator Bill Bradley, he drafted the Sense of the U.S. Senate resolution calling for forgiveness of Poland’s Communist-era public debt. It proved a crucial step in the successful conclusion of the April 1991 Debt Agreement in the Paris Club.

For those activities, he was awarded the Cross of the Order of Merit by the President of Poland in June 2014, as part of the country’s celebrations for the 25th anniversary of the arrival of freedom.

Mr. Richter received his J.D. from the University of Bonn, Germany in 1984, was a Rotary Foundation Award recipient in 1980-81 and a Congressional Fellow of the American Political Science Association in 1986-87.